Why are ‘demo reels’ important for Disney Auditions? What are they? How do you make demo reels? These and more are just some of questions that parents, teenagers and kids are asking when it comes to creating and using demo reels for their auditions and they will be answered here.

How Important Are Demo Reels?

Demo reels are important in this fast-paced, highly innovative world. They are one of the means for soliciting approval during auditions and casting calls. Getting agents or agencies to represent you is one way of using these reels. But, their main purpose is to be presented to casting directors.

Before, when they were still in videotape format, these reels were used as audition mediums. Now, they are still being used by aspiring actors and performers, but in a more advanced form. Creating a high-quality audio-visual demo reel through the use of a software program is already quite fast and easy today. But, why are a lot of demo reels rejected even with the availability of advanced technology?

It is not in the format of the demo reel, but in the content. Below are several of the strongest tips that will make your demo reels interesting to watch and eligible for earning the approval of casting directors:

Videotapes, CDs and URLs are sent everyday for casting directors to watch. So, you need to shorten your demo reels. If you are lucky, casting directors like those for Disney Channel may give 10 seconds of his or her time to view your demo reel. If you fail to make them sit up and pay attention, you failed in your reel’s main purpose. The first few seconds of your demo reel is critical. Make it as interesting as you can. The first scene or cut should create a lasting impression that even when the casting directors are already viewing another actor’s demo reel, they are still thinking about it.

Create contrasting characters on your demo reels. Also, you have to place ‘real’ cuts from your previous work on your reels. If you have played parts in movies and television show, these cuts should definitely be included. But, do not limit yourself on these materials though. You can also us monologue performances, script reading, student film productions and on-class workshops.

4. Make sure that they get to see your face first.

Your face should register first on the demo reel so that the casting director will recognize you on the next cuts. Keep your face large and close to the camera or screen.

The audio and video quality must be of high quality. Use a software program that will bring out the best in your acting. If you have to use background music, ensure that it is fitting to the clips you have included. The transition should be clear as well so that it won’t be disturbing for the casting directors.

6. As much as possible, keep the focus on you.

Even when you have a scene with award winning actors, keep them away from the casting director’s eyes. Keep the focus on you and not on the other actors on the scenes. It is your demo reel, so it should be about you only. 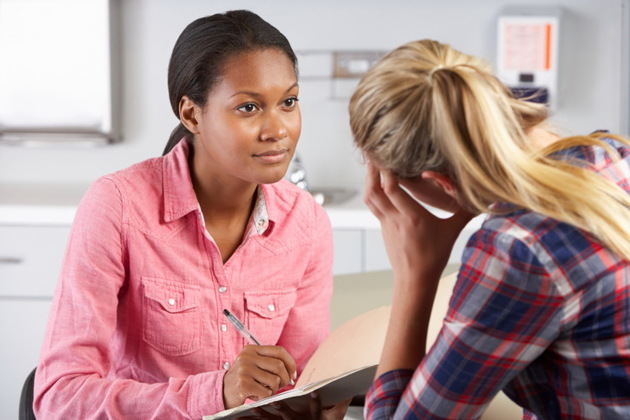 If you are not too proficient in making demo reels, you should ask for expert advice. If not, have your reels done by a professional or a group so they can be sure that they get approval ratings, even in auditions for Disney.

As you can see, there are ways for you to ensure that your demo reels will help you succeed in any casting call. Just remember that in such auditions as Disney auditions, they should catch the attention of the people you want to impress.