Just like anything else, in the world of acting, there’s a lot to learn from watching. And this applies to adult and child actors alike. If your kid is working to break into the acting industry, there have been a significant number of child actor performances young actors can learn from.

From Henry Thomas in E.T. the Extra Terrestrial to Dakota Fanning in I Am Sam, here are critically acclaimed child actor performances child actors can watch and learn a lot from.

The 1974 Academy Awards was one for the books, as the event witnessed a ten-year-old grab an Oscar in one of the competitive categories.

Tatum O’Neal, the daughter of actor and former boxer Ryan O’Neal, was named best actress in a supporting role during the 49th Academy Awards. It was for her role in the 1973 film Paper Moon where she played an orphan who ended up traveling with a con artist, played by her real-life father, Ryan O’Neal, and together embarked on a journey filled with fraud schemes.

Although it was her acting debut, O’Neal impressed as a young con artist and eventually won the much-coveted Oscar. To this day, at 10 years old, Tatum O’Neal remains the youngest Oscar winner ever. 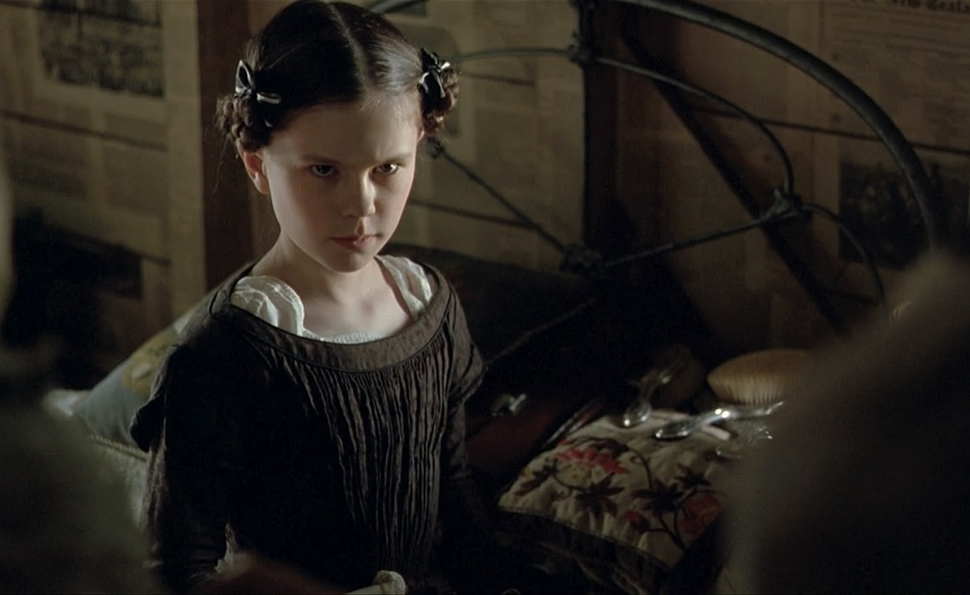 Another young Academy Award winner on the list is Anna Paquin who took home an Oscar for her role in the 1993 movie The Piano. Paquin was 11 when she took on the role of a daughter of a mute woman. In one of the best child actor performances in history, as Flora McGrath, Paquin served as the interpreter of her mother who strangely went mute and has not spoken since she was 6.

The astounding performance of Paquin earned her an Oscar, making her the second-youngest winner in a competitive category (O’Neal being the youngest). It was Paquin’s first acting role, and critics were impressed with the way she portrayed a character whose personality and life was beyond her age. 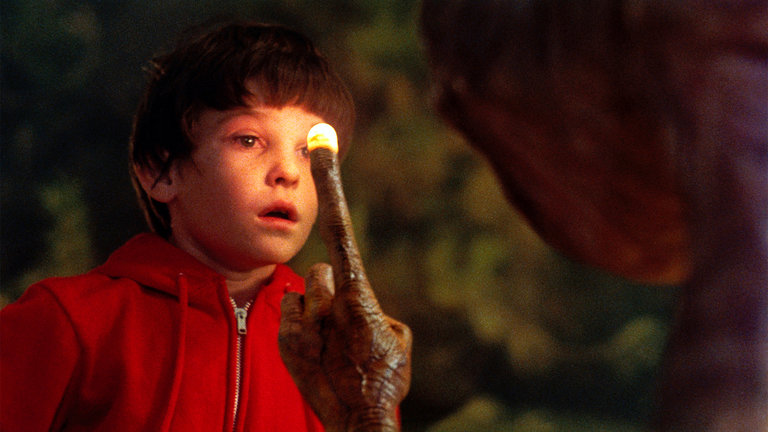 Steven Spielberg‘s 1982 American sci-fi film is widely praised for so many reasons, and one of those reasons is Henry Thomas’s performance as Elliot, a ten-year-old who forms a special friendship with a rather special and literally outworldly creature, an alien.

At a young age, Thomas was able to convey a strong message about friendship to children and adults alike. One of the most memorable child actor performances, Thomas as Elliot earned him a BAFTA and Golden Globe nomination and won him the Young Artist Award for Best Leading Young Actor. 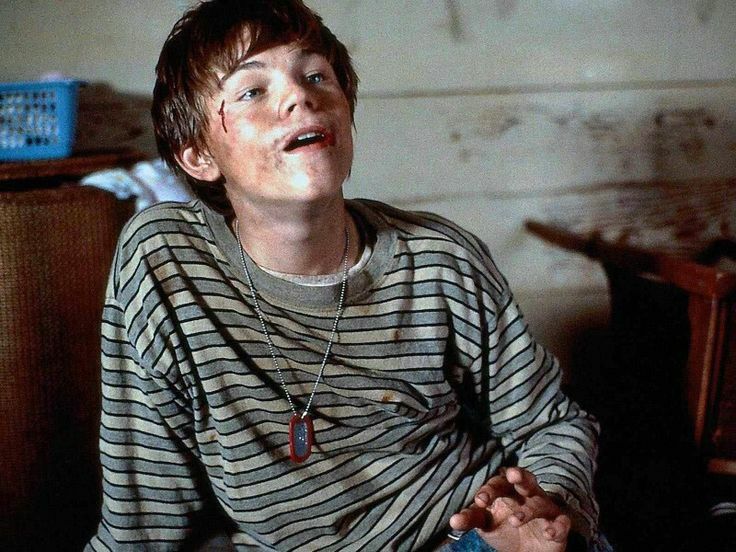 Leonardo DiCaprio as the leading actor in a film is nothing new. We’ve seen him take on very challenging roles where he basically transforms into a totally different person. Leonardo DiCaprio invests so much into every role, and that’s just one of the reasons he’s become such a successful actor.

But Leo’s journey to being one of the respected personalities in the business is also the result of years of acting experience ever since he was a kid. One of the most powerful child actor performances by DiCaprio is in What’s Eating Gilbert Grape. In the 1993 film, DiCaprio played the mentally impaired younger brother Arnie of Johnny Depp‘s character, Gilbert Grape.

DiCaprio was only 19 at the time and it was just his fourth acting role, but young Leo was so emotionally convincing in the film that he was nominated for Best Supporting Actor at the 66th Academy Awards for his performance. 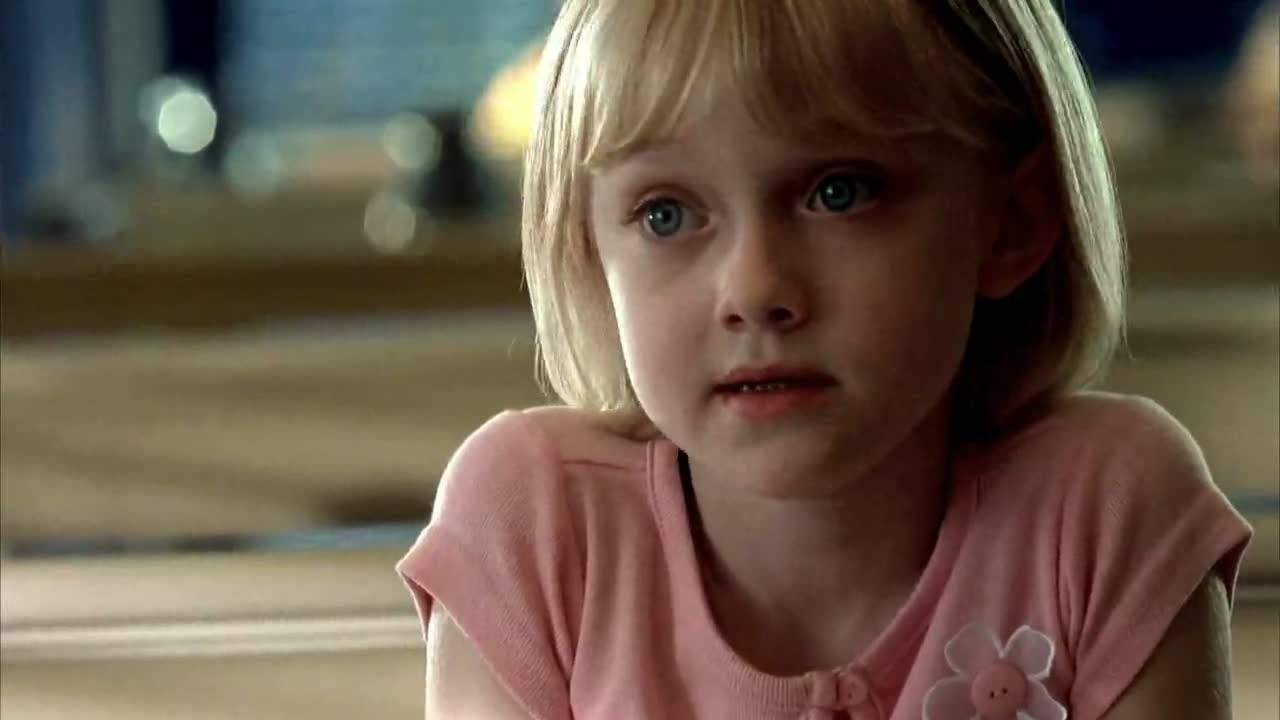 Sean Penn‘s performance in I Am Sam is absolutely moving that it’s almost impossible not to shed a tear as you watch him fight for the custody of his child. But it’s not just Penn that makes the drama film worth watching. Seven-year-old Dakota Fanning was a scene-stealer as well.

Fanning played the young daughter of a single father with an intellectual disability. Young Dakota received praise for her convincing portrayal of a girl who has to live with the fact that she is more mentally advanced than her father. Her performance in I Am Sam earned Fanning a Screen Actors Guild Award nomination, making her the youngest-ever SAG nominee in any category. 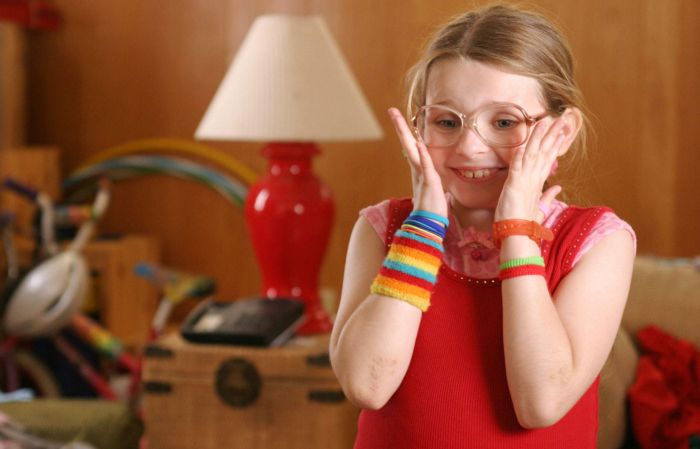 Before Little Miss Sunshine, Abigail Breslin has already been slowly making a name in the industry as a child actress. She appeared in the M. Night Shylaman film Signs and the 2006 drama film The Ultimate Gift, but it was Little Miss Sunshine that skyrocketed her career.

In the 2006 film, Breslin is Olive Hoover, a beauty pageant contestant and the youngest in a dysfunctional family who goes on a road trip in a Volkswagen from New Mexico to California to accompany Olive to the beauty pageant she applied and qualified for.

Critics praised Brelin for her brilliant and effective portrayal of the bubbly and endearing Olive. Breslin was named one of the nominees for the supporting role category during the 13th Screen Actors Guild Awards and the 79th Academy Awards, making Breslin the fourth-youngest Oscar nominee in the said category. Freddie Highmore comes out scary in Bates Motel, but of course, he’s not always played the same intimidating and fear-inducing role. In the 2004 film Finding Neverland, Highmore was this young boy named Peter Llewelyn Davies who is troubled by his father’s death and does not want to grow up. As a kid, Peter sees the world in a more mature way than what the adults only want him to. And Freddie Highmore is so effective in the role that you too would probably want to forget about growing up.

Highmore gave one of the best child actor performances, and he received nominations for his work. At the 2004 Broadcast Film Critics Association Awards, the then-12-year-old actor was named best young performer.

To be the best out there requires work, and the same applies in the acting industry. And for young actors, it is best to learn from child actor performances that defined the careers of A-list actors now. Have your child explore every corner of the world of acting by watching breakthrough performances they can learn a lot from.